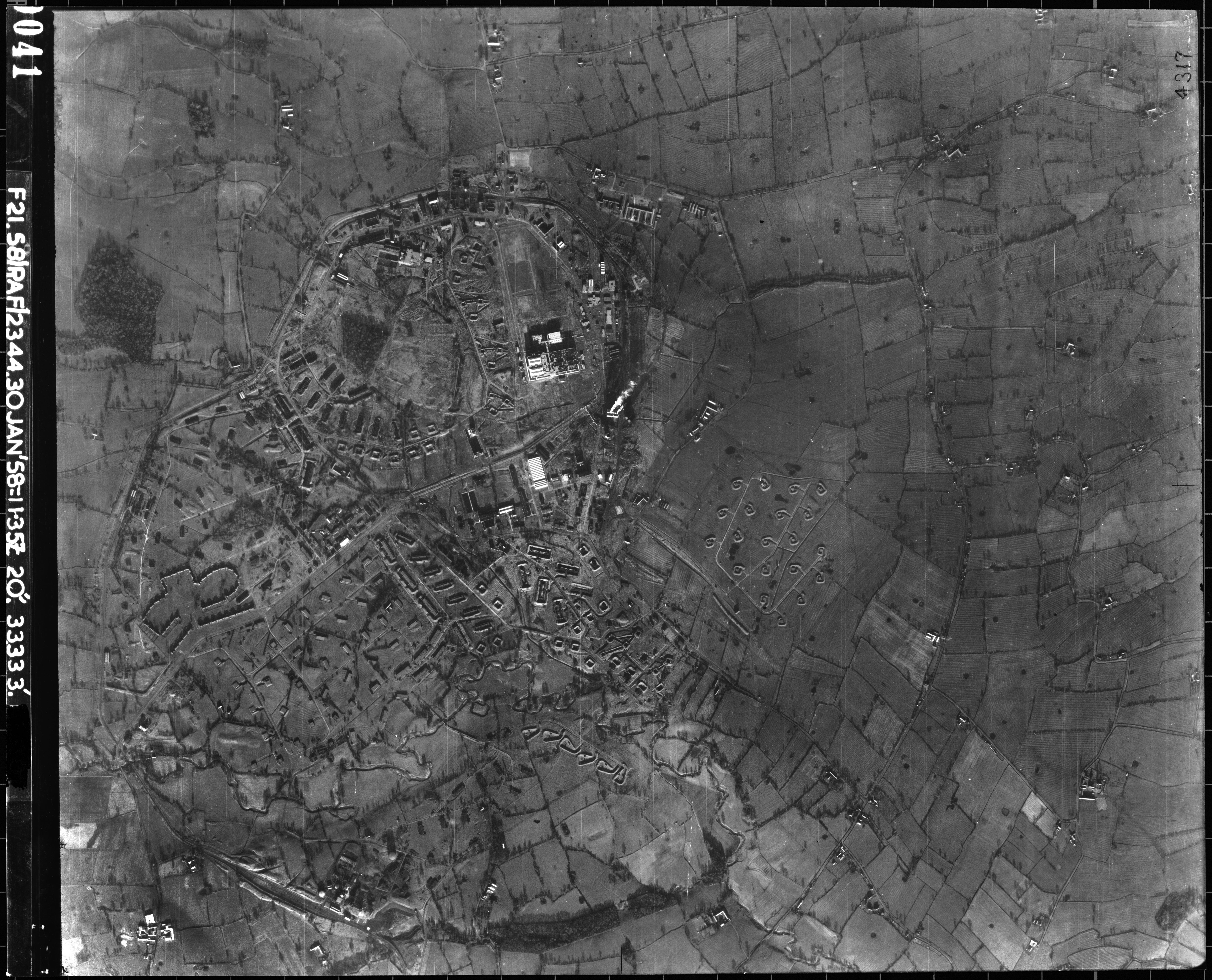 Townscape Heritage Consultants have been investigating the last remaining site of a former Royal Ordnance site near Wrexham in North Wales. A fascinating study in which our assistance will result in remediation of the site and parts of it put to new uses. The site today is largely overgrown with a number of derelict structures.

Approved in August 1939, the massive Royal Ordnance factory Marchwiel covered an area of c.1,730 acres or 700ha and was second in size to ROF Waltham Abbey.

The site was chosen for a number of reasons; 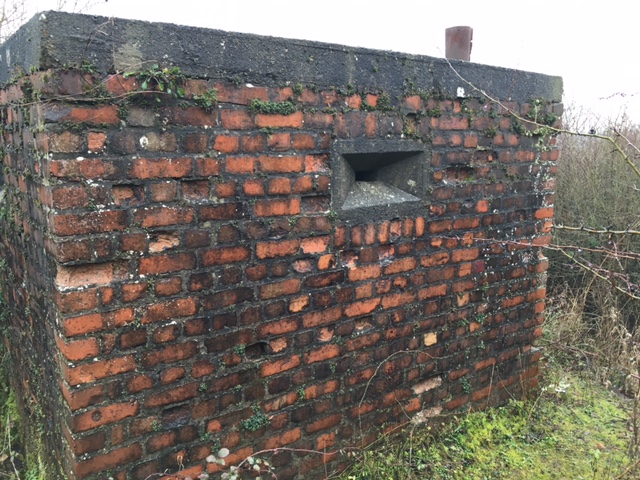 Employing more than 10,000 (many construction) workers many of whom were brought in from other sites, the ROF at Marchwiel had its own internal railways system, which was powered by diesel engines to avoid the danger of spark igniting the munitions. The buildings were dispersed and earth bounded over a large and wide area reducing the chances of a chain reaction explosion and also making bombing from the air almost impossible, as a hit on one building would have little or no effect on any others.

Buildings were steel framed with reinforced concrete and brick in fill and most buildings/structures were single storey. The largest buildings in terms of height were the acid section but internally open to the roof. They housed acid towers used for the concentration of sulphuric acid or de-nitrification of spent acids and were ventilated by means of large metal circular vents or roof louvers.

ROF Marchweil, like many other ROF sites were carefully designed to a standard design which enabled rapid construction in a phased process according to demand of products. The site was secured by a number of pillboxes to the perimeter of the site.

Townscape were pleased to be acting as heritage Consultants for the client and demonstrated our breath of knowledge and experience in all aspects of our built environment including listed buildings and possible structures which may in future become significant historical structures.

Townscape are Town Planning and Heritage Consultants and we work UK wide. We are experienced and knowledgable in what we do and our many clients refer to us for expert heritage advice. We can be contacted on 01524 701537 or email info@townscape.org.uk web www.townscape.org.uk

Staying In Touch With Townscape

You can stay in touch with Townscape via our social media. 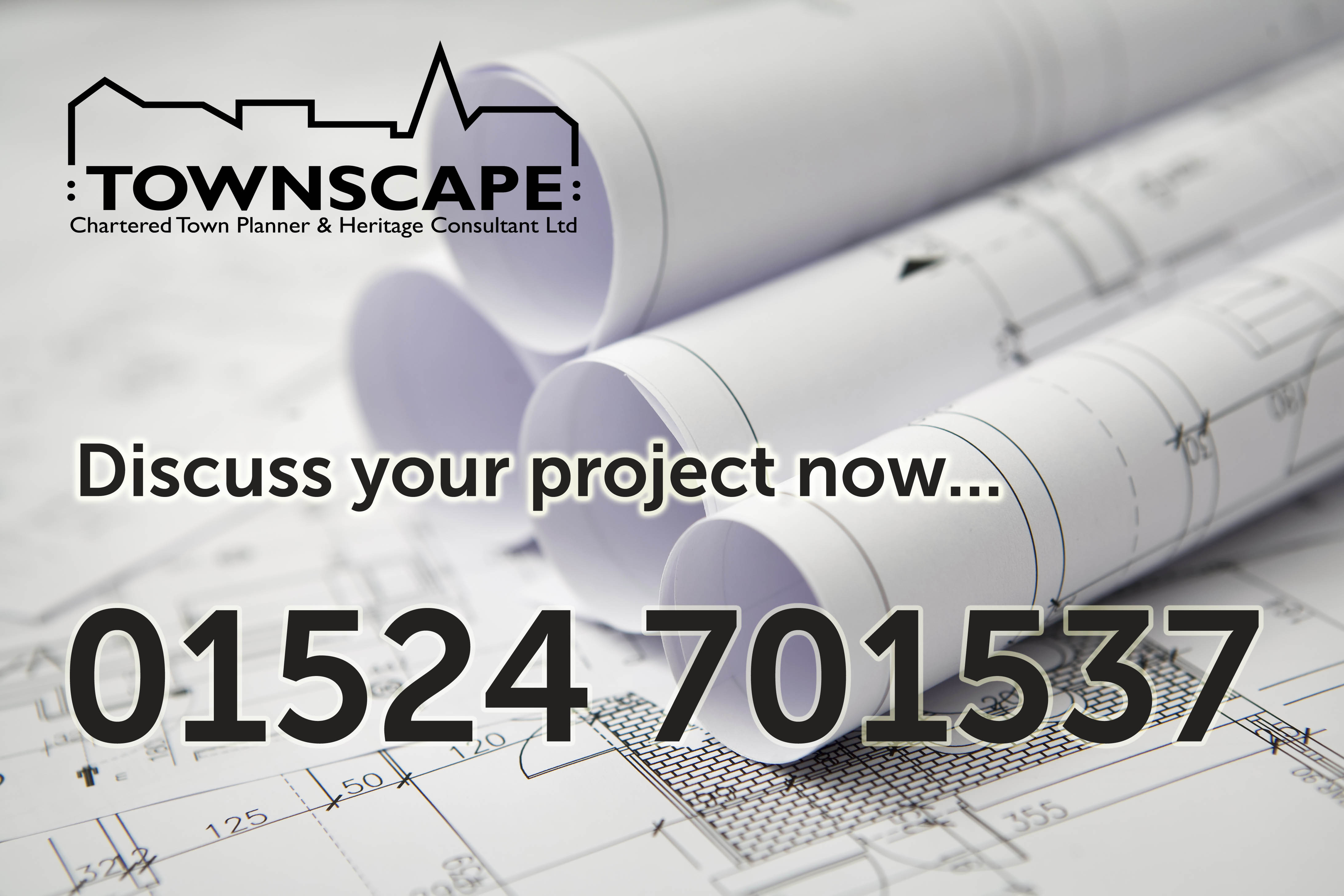 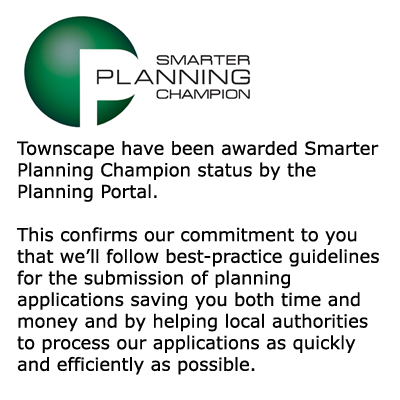 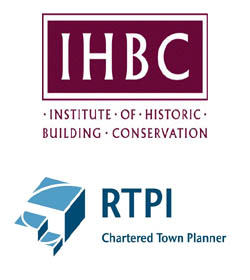 You can stay in touch with Townscape via our social media.

We welcome your comments on our Google + page and connections on LinkedIn. Feel free to follow us on Twitter too.